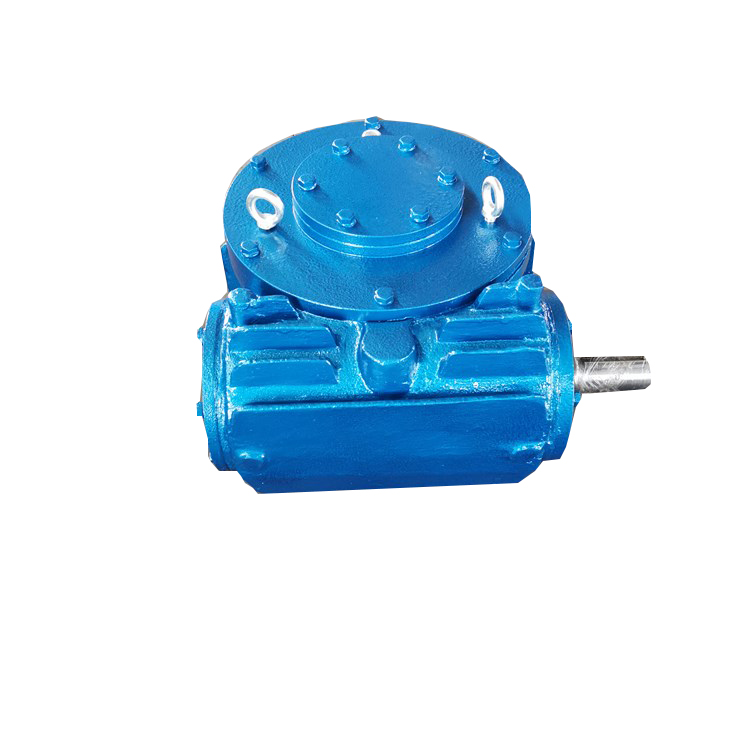 XNUMX. The structure of worm gear reducer is single-stage transmission, including the following four types: a, WHT Universal b, WHX Worm in the down type c, WHS Worm on type d, WHC Worm in side type

1, Please do not put pressure on the output parts of the reducer and the box body during installation. When connecting, please meet the corresponding requirements of the coaxiality and verticality between the machine and the reducer.

2, The reducer initially runs to400The lubricating oil should be replaced every hour, and the subsequent oil change interval is about4000hour.

3、Sufficient amount of lubricating oil should be kept in the deceleration case and checked regularly.

4, Pay attention to keep the appearance of the reducer clean, remove dust and dirt in time to facilitate heat dissipation

Common problems and their causes.

In order to improve efficiency, worm gear reducers generally use non-ferrous metals as worm wheels and harder steel as worms. Because it is a sliding friction transmission, high heat will be generated during operation, which makes the parts and seals of the reducer There is a difference in thermal expansion between them, which creates a gap in each mating surface, and the oil becomes thinner due to the increase in temperature, which is easy to cause leakage.There are four main reasons. One is whether the combination of materials is reasonable, the second is the surface quality of the meshing friction surface, the third is the choice of lubricating oil, whether the amount of addition is correct, and the fourth is the assembly quality and use environment.

The worm wheel is generally made of tin bronze, and the matched worm material is generally used45Steel hardened toHRC45一55,Also commonly used40C:hardeningHRC50一55, Grind to roughness by worm grinderRaO. 8 fcm,When the reducer is in normal operation, the worm is like a hardened "file", constantly filing the worm gear, causing the worm gear to wear.Generally speaking, this kind of wear is very slow, like some reducers in a certain factory can be used10More than years.If the wear rate is fast, it is necessary to consider whether the selection of the reducer is correct, whether there is overload operation, the material of the worm gear, the assembly quality or the use environment and other reasons.

Generally, it occurs on the reducer installed vertically, mainly related to the amount of lubricant added and the choice of lubricant.When installed vertically, it is easy to cause insufficient lubricating oil. When the reducer stops running, the transmission gear between the motor and the reducer loses oil, and the gear does not get the proper lubrication protection, and it is not effective during startup or operation. The high lubrication causes mechanical wear and even damage.

When the reducer fails, even if the reduction box is well sealed, the factory often finds that the gear oil in the reducer has been emulsified, and the bearings have been rusted, corroded, and damaged. This is because the gear oil is Condensation of moisture generated after the heat becomes cold;Of course, it is also closely related to the quality of the bearing and the assembly process .

1.Ensure assembly quality.You can buy or make some special tools. When disassembling and installing the parts of the reducer, try to avoid hitting with other tools such as hammers; when replacing gears and worm gears, try to use original parts and replace them in pairs; pay attention when assembling the output shaft Tolerance matching; anti-sticking agent or red lead oil should be used to protect the hollow shaft to prevent abrasion, rust, or dirt on the mating area, which is difficult to disassemble during maintenance.

2.Selection of lubricants and additives.Worm gear reducer is generally used220 #Gear oil, for the reducer with heavy load, frequent start, and poor use environment, some lubricating oil additives can be selected to make the gear oil still adhere to the surface of the gear when the reducer stops running, forming a protective film to prevent heavy load, low speed, High torque and direct contact between metals when starting.The additives contain seal ring regulator and anti-leakage agent to keep the seal ring soft and elastic and effectively reduce lubricating oil leakage.

4.Establish a lubrication maintenance system.The reducer can be maintained according to the "five fixed" principle of lubrication work, so that every reducer has a responsible person to check regularly, and it is found that the temperature rise is obvious, exceeding40℃ or the oil temperature exceeds80℃, when the quality of the oil drops or more copper powder is found in the oil and abnormal noise is generated, stop using it immediately, repair it in time, eliminate the fault, and replace the lubricating oil.When refueling, pay attention to the amount of oil to ensure that the reducer is properly lubricated . 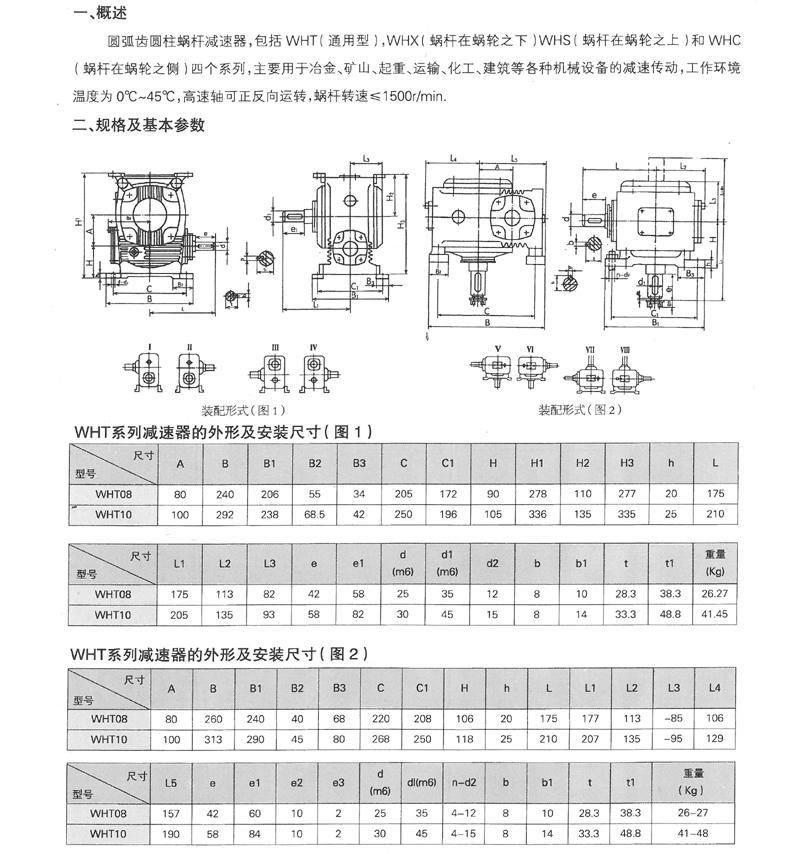 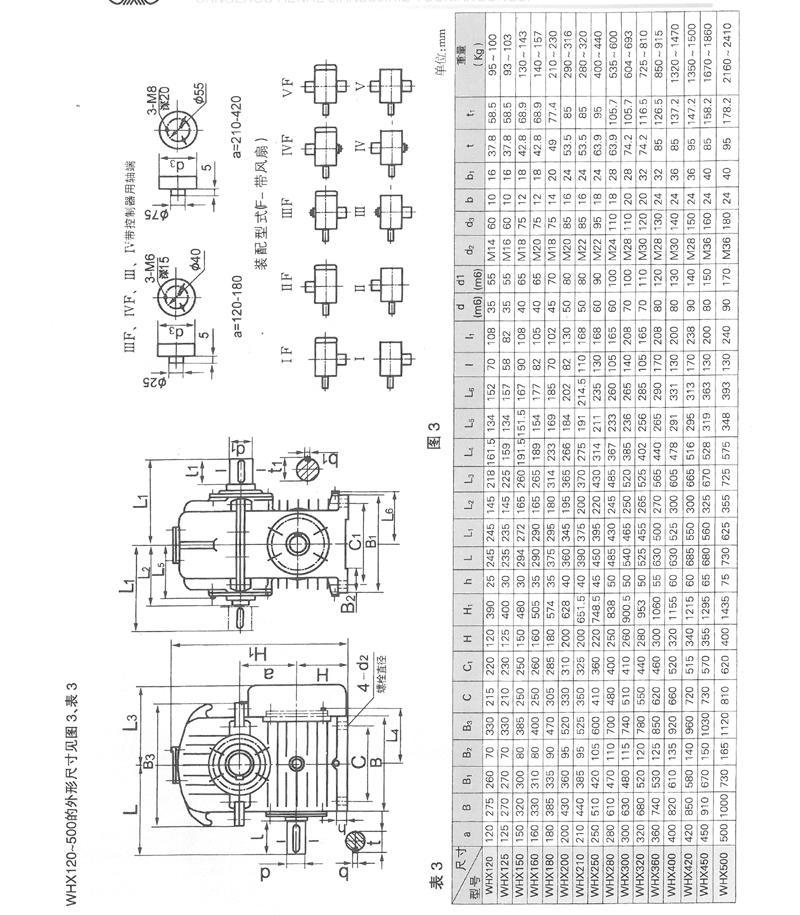 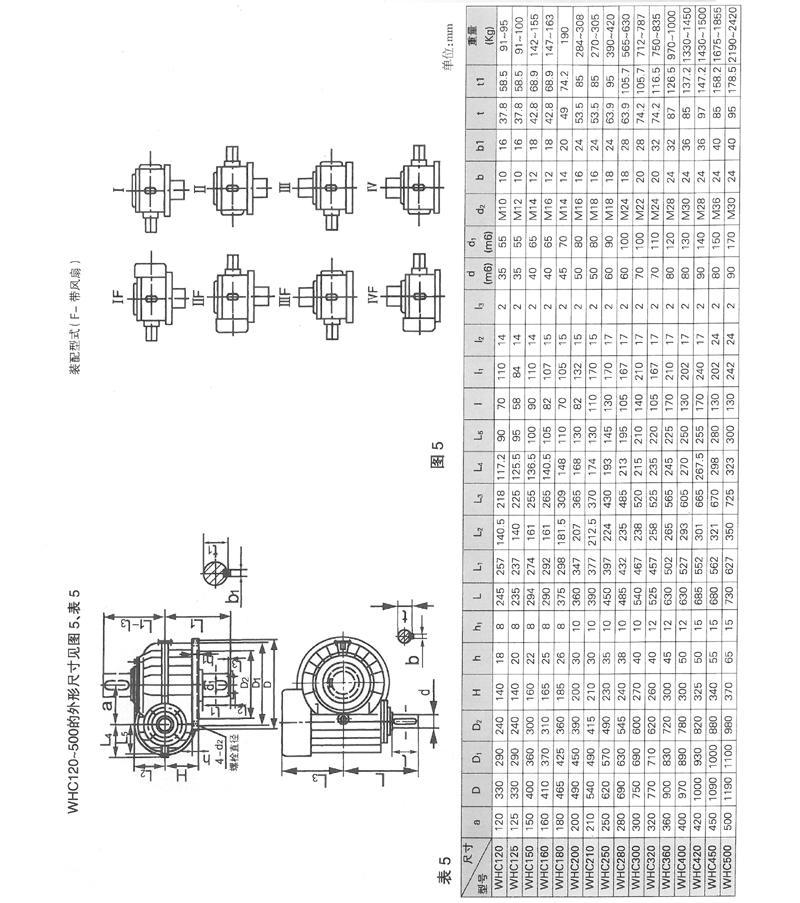 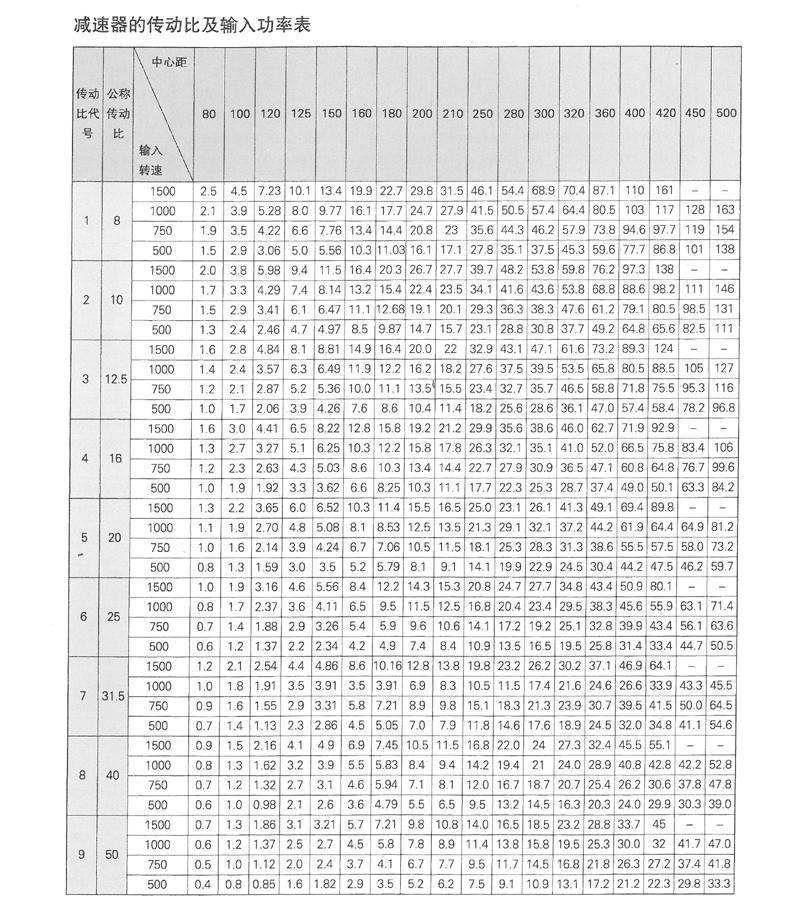 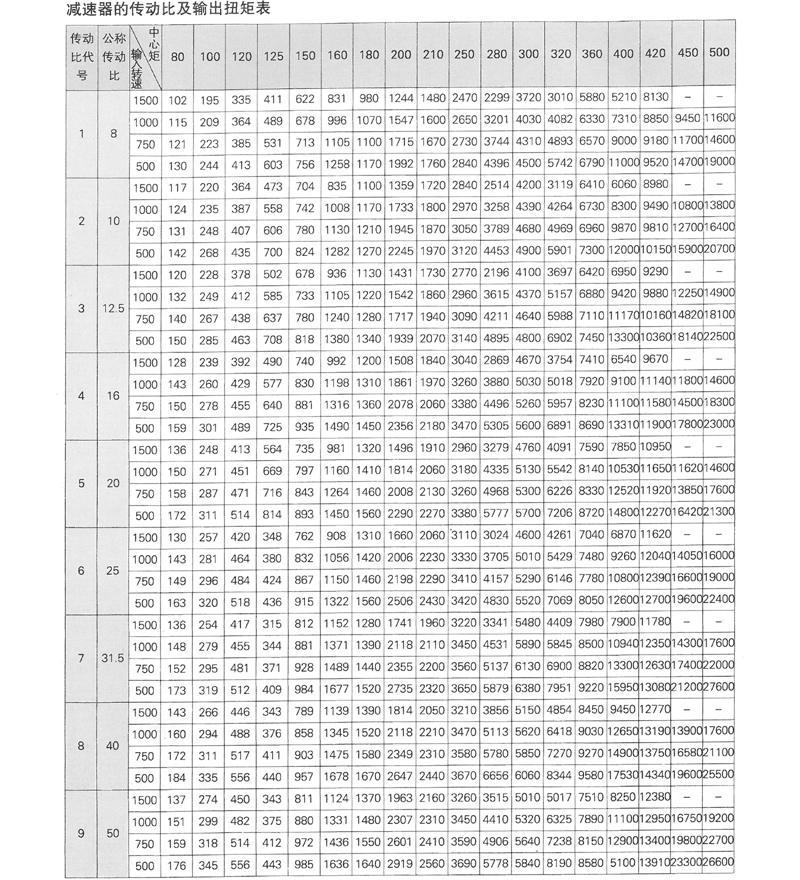 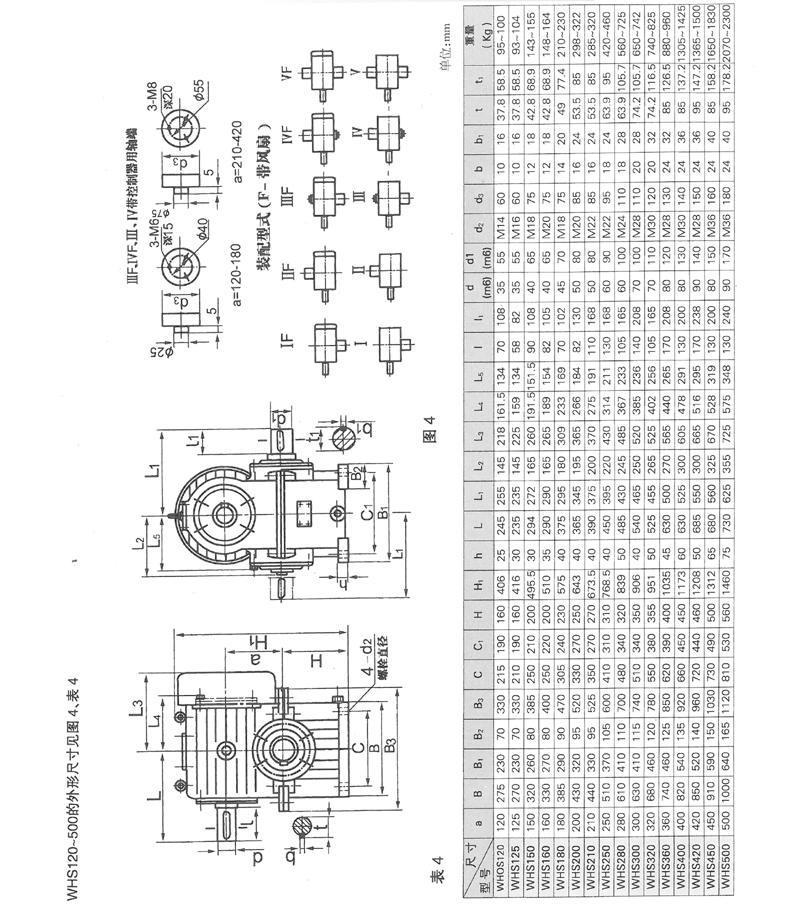